You’ve starting building your downline; you’ve personally sponsored ten new people in the last couple of weeks and yet, despite your best efforts, they’re just not doing anything. 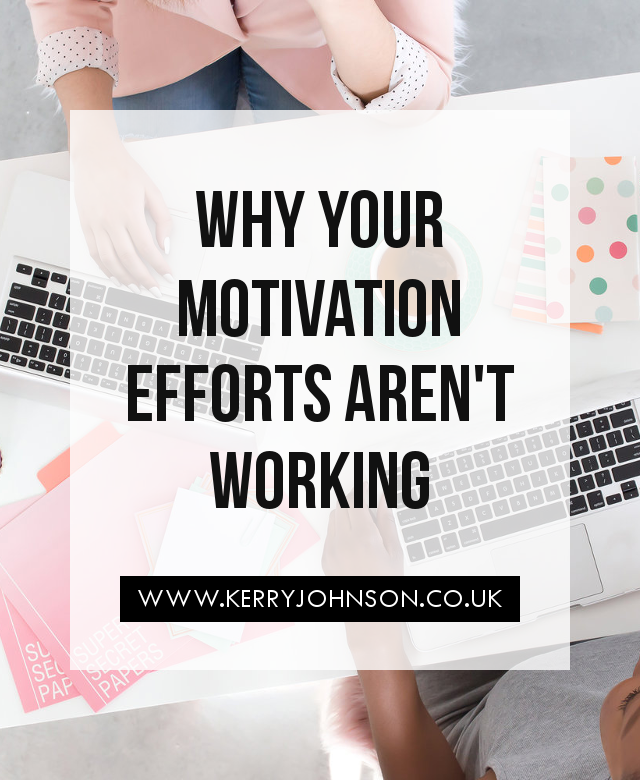 It’s not your place to build the businesses of your downline members, but you should be there to support them throughout the process. A huge part of supporting them is motivating them. But why aren’t your carefully thought out motivation methods working?

It’s simple – your approach is all wrong.

What motivates one person won’t motivate another..

Here’s your starting point (you’re probably bored of me saying it by now): get to know people. Most importantly, what makes them tick. Everyone can be put into one of four categories. I say one; some people will slot nicely into more than one on occasion. Have you heard of the four colour personalities?

So what’s that got to do with motivation?

Think about how different each of these personalities is. They all want different things. All have different ways of working. That’s why your approach for motivating each one should be carefully thought out.

Imagine saying this to someone:
The top earners next month are being taken on a free trip. There’s going to be a conference, huge parties and so many people there!

This is going to appeal to a Blue personality. Firstly, because the word ‘parties’ is mentioned, but also because it’s a huge social situation. There’ll be plenty of new people there for them to talk to. It’s all very exciting.

Now let’s tweak it slightly:
The top earners next month are being taken on a free trip. It’s for the best of the best and there’ll be a huge awards evening, where everyone will be recognised for their achievements.

Spend some time getting to know each of your team members. Figure out what they want, how they think and which colour personality they are. Once you’ve got them pegged, you’ll know exactly which buttons to press.

Yellow: show them how what they are doing can help other people
Blue: offer them fun and excitement, meeting new people
Red: entice them with competition and recognition
Green: these people are slightly harder to pinpoint – they like to be left to do their research. Support them in their meticulous working process and expect to get right into the nitty gritty with them.

Which colour personality are you? What motivates you most?