While not a new platform, Hive has just come to light for many people, thanks to some careful influencer marketing on TikTok. It seemingly went viral overnight, with the CEO claiming that 130,000 new users signed up in just one day. This has taken its toll on the app’s servers, which quickly reach their daily quota, meaning users can’t engage in any activity for hours at a time. 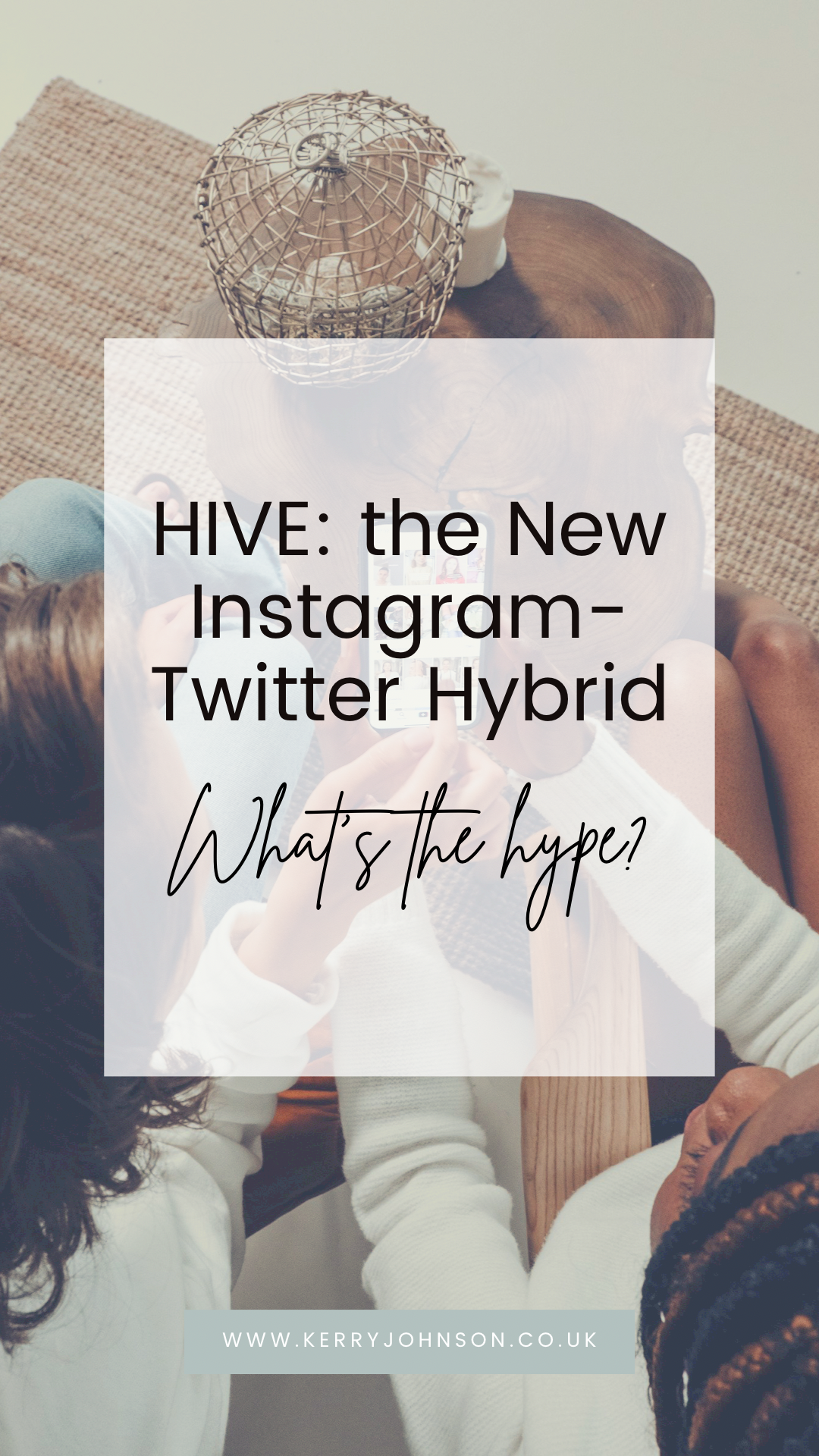 While there is little official information available about Hive at present (the only real information is on their Twitter page and the App Store), it’s easy to see that it is a social media platform with features that perform in a similar way to Instagram and Twitter.

You sign up for an account and create a profile that looks very similar to an Instagram one, initially. However, on this profile, you can also include a cover image (much like on Twitter and Facebook). There are two tabs on a profile; one is a photo grid and another is for text posts and gifs, similar to a Twitter feed.

According to the official Twitter account, Hive will also be introducing a new comments feature and stories once their server is updated.

At a first glance, Hive appears to have a very young audience, which makes sense since a lot have come over from TikTok. When I first signed up and browsed through featured posts, I got major Tumblr vibes. Think teens posting astrological images, quotes and k-pop. However, as I have gone through and actively looked for topics and profiles that interest me, I’ve discovered a slightly more mature audience.

Since this is early days (the app itself is less than two years old, and has only recently been “discovered”), it is likely the demographic will change a lot over time. While I can’t see this platform appealing to all age groups (Boomers, for example), it certainly has the potential to be big with an audience of 35 years and under.

Personally, I’m really enjoying Hive so far. I love Instagram and, although I haven’t used Twitter much for many years, I used to spend way too much time on there. The two things on the same platform are great. As the audience on this platform grows, so does the potential to build a business on it.

One thing I believe many people will appreciate is the ability to monetise content by including direct links, no matter how many followers they have. Of course there will always be a certain misuse of features like this, but it works well on Twitter, so there is no reason it shouldn’t be equally useful here.

For anyone looking to use social media purely for personal and social reasons, it is also a great platform. Profiles can be set to public or private, depending on personal preference, which makes it possible to connect only with friends and family. It can be used to share photos and status updates, similarly to the way you would on Facebook. There are far fewer features than Facebook, of course, making it a much simpler platform to use.

A final pro that a lot of users are talking about is the ability to secure a username just now. Since there are so few users on the platform, people are racing to get the username they wish they could have elsewhere. I even managed to secure my name, which is impossible on any other social media platform.

Whether you’re looking for a new place to grow your business, or somewhere to share content with your personal network, Hive is definitely worth a try. It is possible it will simply be a fad and the hype will die down in time but, if not, you have the opportunity to get in at ground-level and build your presence from the beginning.

The bad news is, Hive is currently only available to iOS users. The CEO, Kassandra, has hinted that it will shortly become available to Android users if the demand is there. Keep an eye out for that.

If you’re already on Hive, or signing up now, let’s connect: @kerryjohnson